To get going with EvilPlot, you’ll need to add it to your build. EvilPlot is published for Scala 2.11 and 2.12.

Throughout the getting started guide, we’ll assume you’re working either in a Scala REPL or the Ammonite. We publish an additional utility to make using EvilPlot from the REPL easier. To import it, add:

Or, if you’re using Ammonite, run

EvilPlot is all about building larger graphical capabilities out of smaller ones. What this means for you is that making simple plots is easy, and we don’t have to spend a lot of time going over all the features just to get started. So let’s make our first plot, a simple scatter plot with sequential x-values and random y-values. Then we’ll open that plot up in a new window and take a look at it. 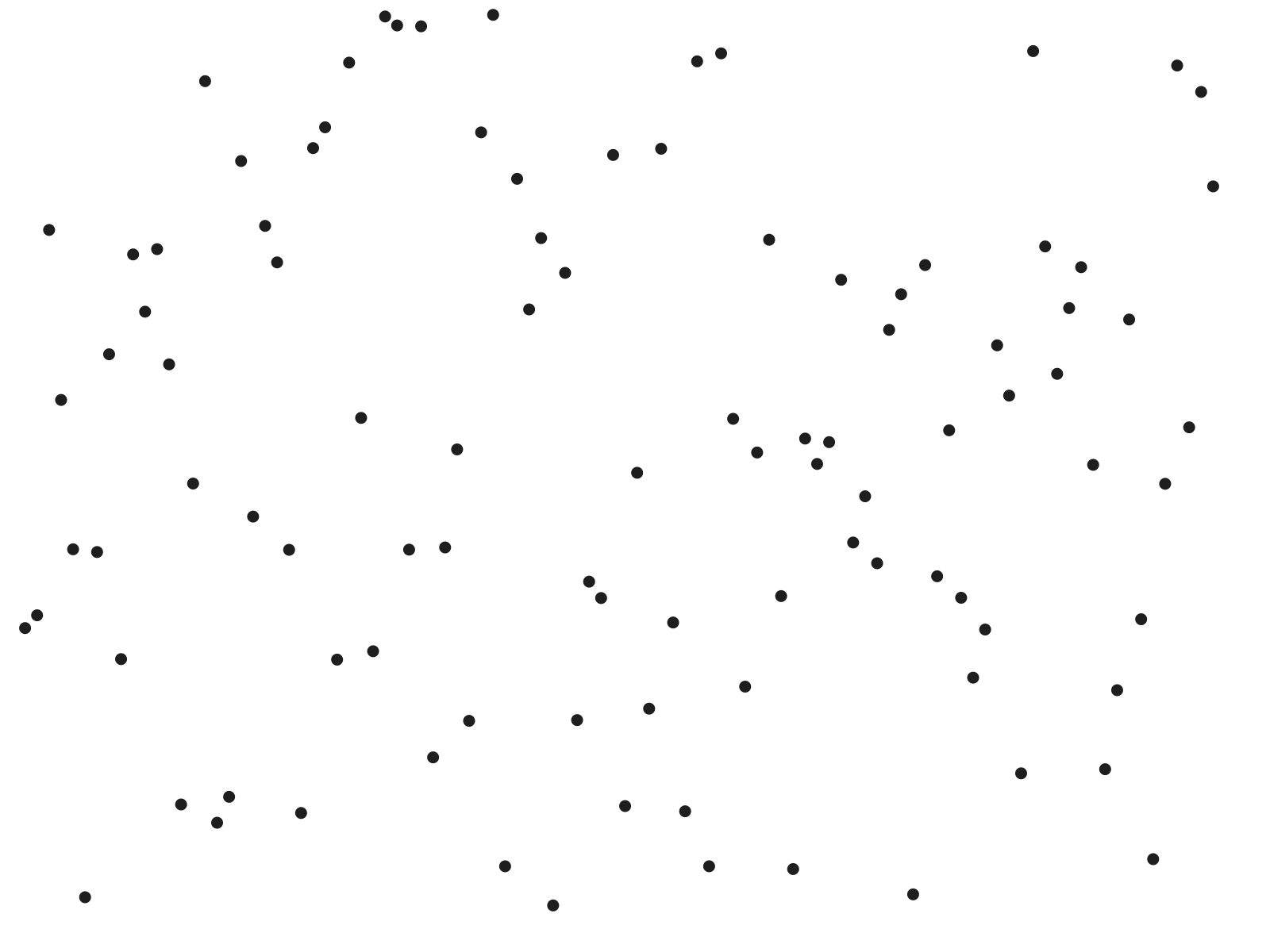 To break it down:

This plot is not very interesting, of course. We should probably add some axes, so we know the range of the data, and some labels, so our audience knows what we’re talking about. That’s easy as well: 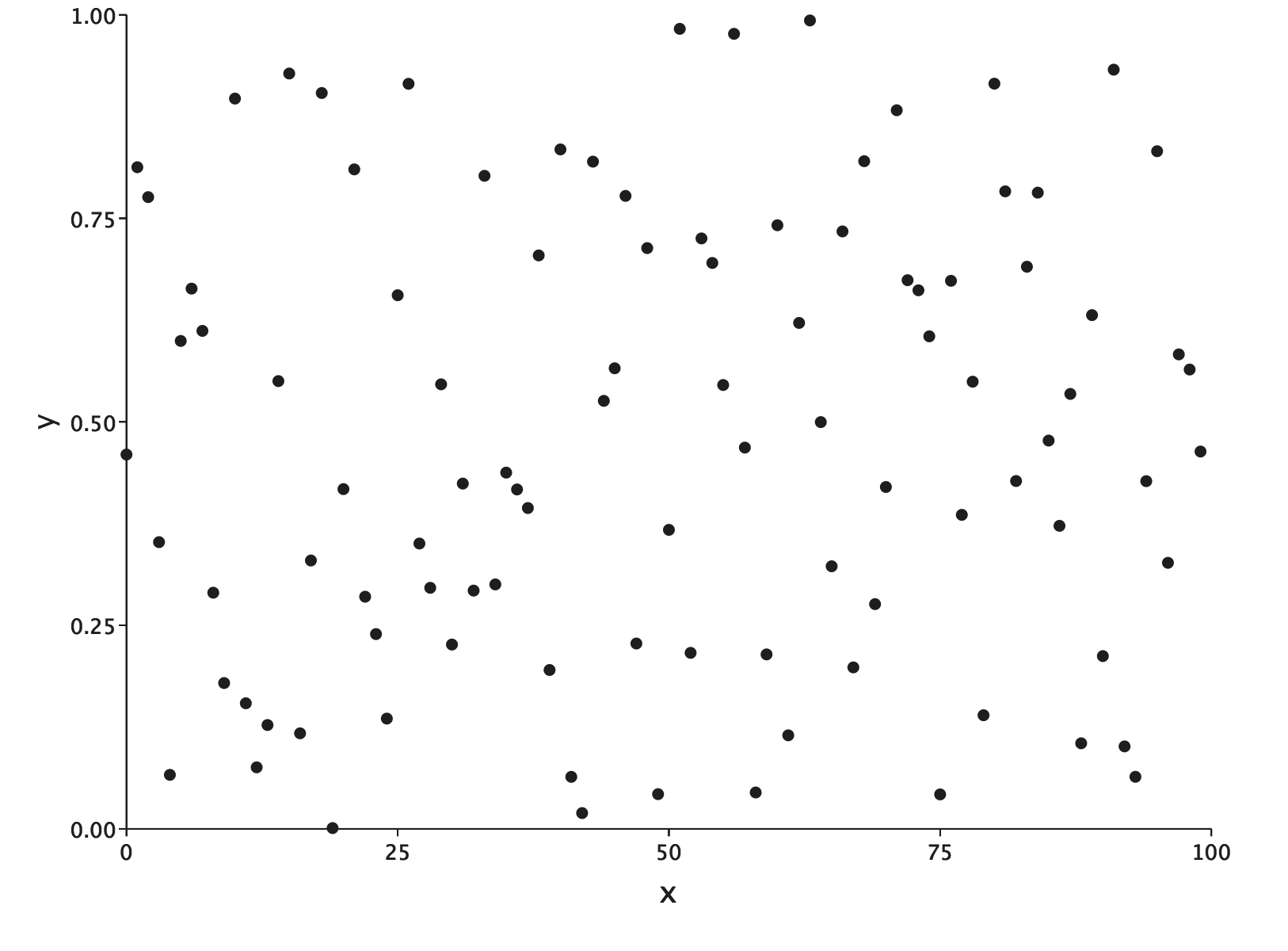 Adding these things is simply a matter of calling an additional method on your plot that specifies exactly what type of component you want to add.

Later on we’ll see that EvilPlot actually does not have different types for different kinds of plot – everything is “just a Plot.” ScatterPlot is just a convenience function that wraps the constructor for Plot. These convenience functions are likely what you’ll start with most of the time that you use EvilPlot, and there are a bunch of them in the plot package:

Through this tutorial, we’ll see examples of using all of these, but the pattern is mostly the same as what we’ve seen above: call it with your data, add your components, convert to a scene.

The rest of this tutorial is split up as follows: