In EvilPlot, we represent everything that can be drawn to the screen as a Drawable.

A Drawable is simply a description of the scene, and constructing one does not actually render anything. There are only a handful of drawing primitives that exist within EvilPlot, and they can be divided into three categories: drawing, positioning, and style. The drawing primitives are the “leaves” of a scene. They represent concrete things like shapes and text. They are: 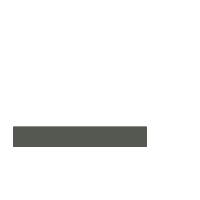 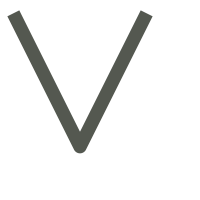 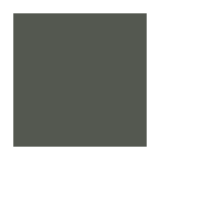 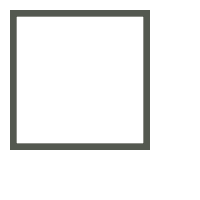 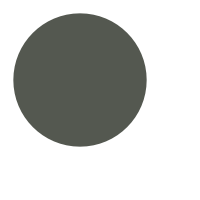 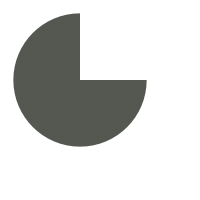 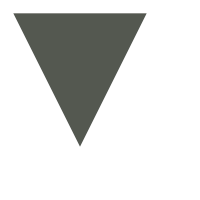 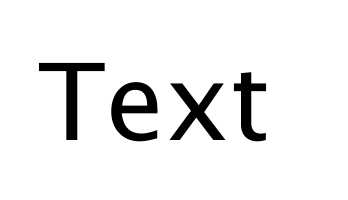 Positioning primitives alter where other Drawables are placed. Notably, Drawable scenes do not expose a notion of absolute coordinates. 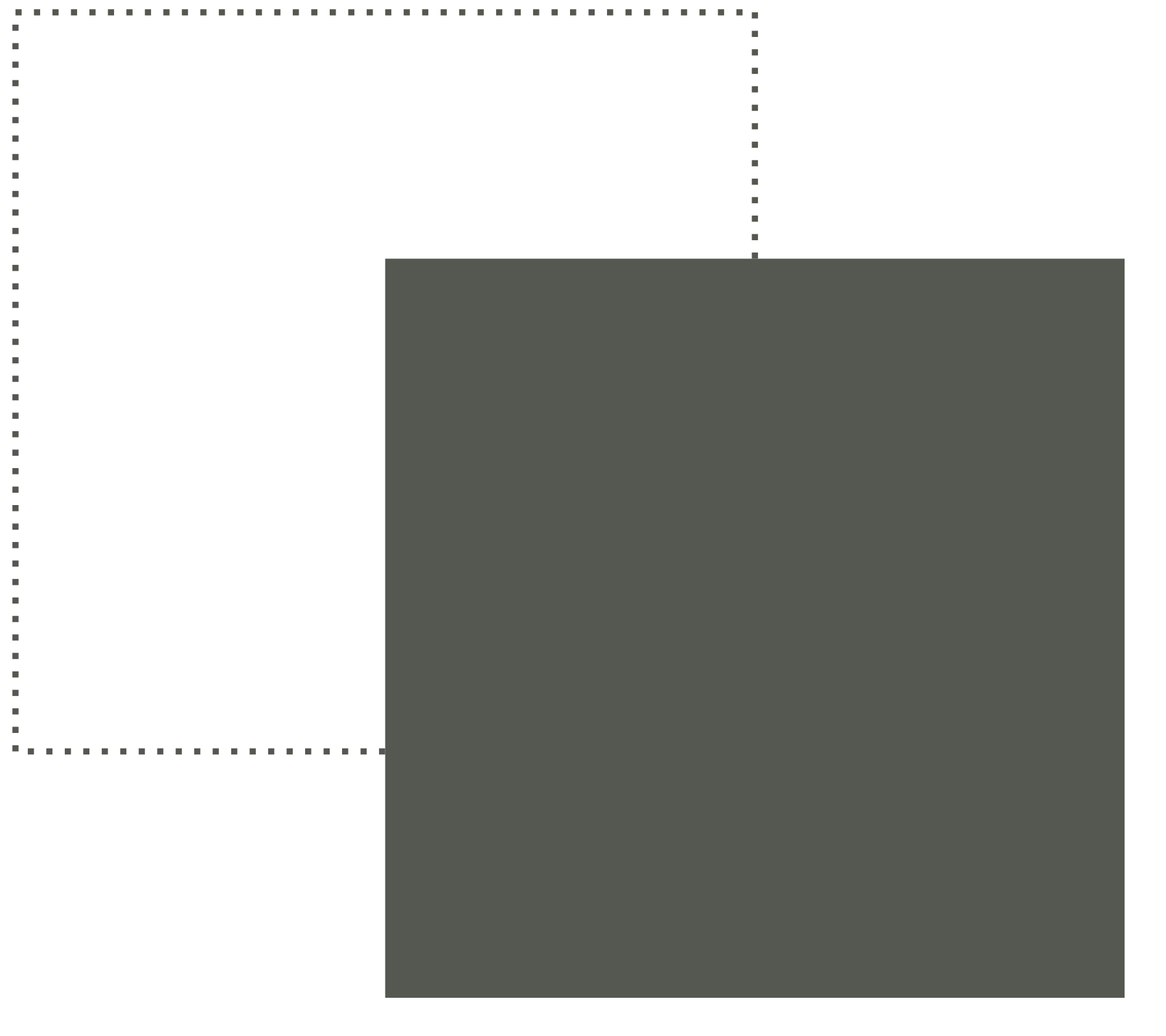 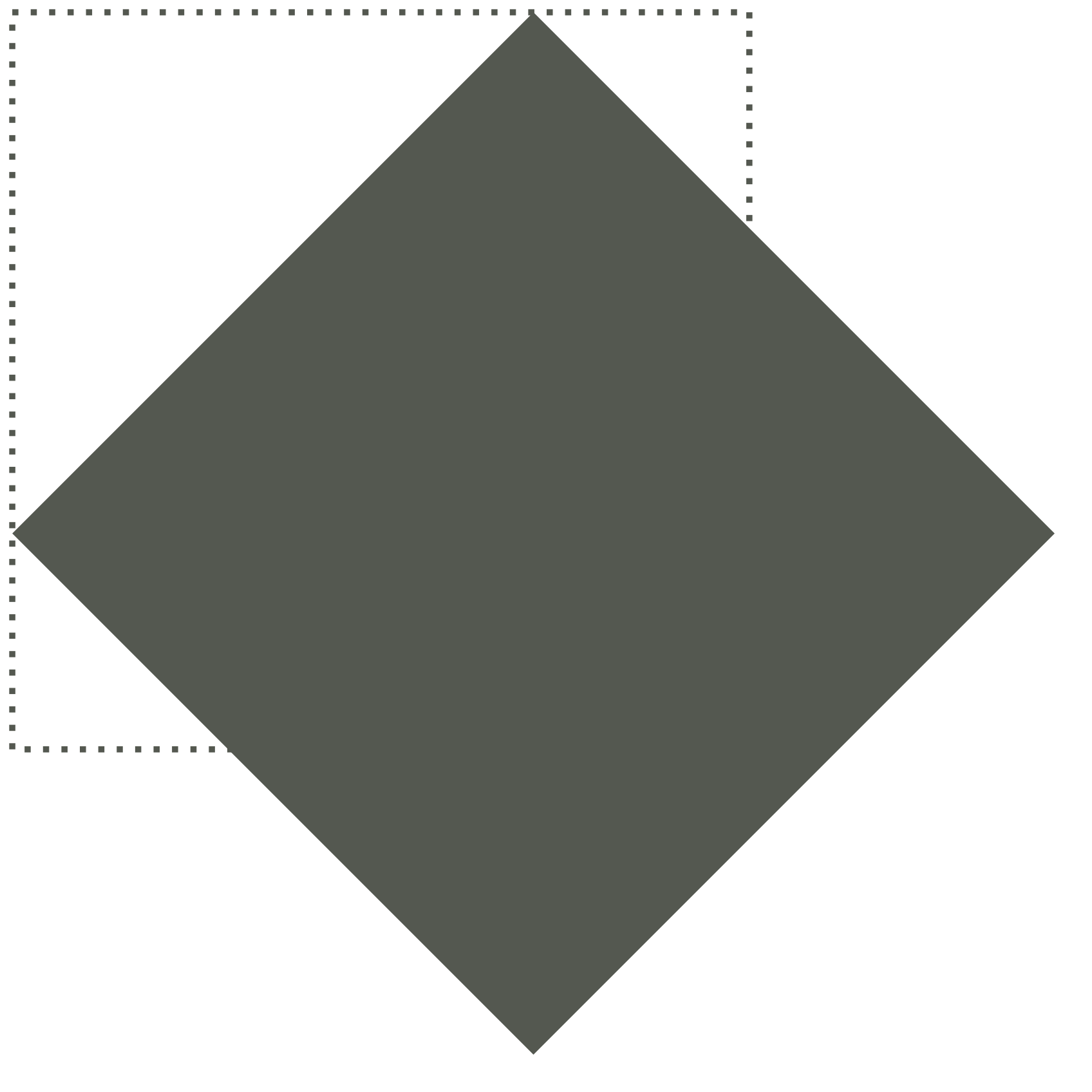 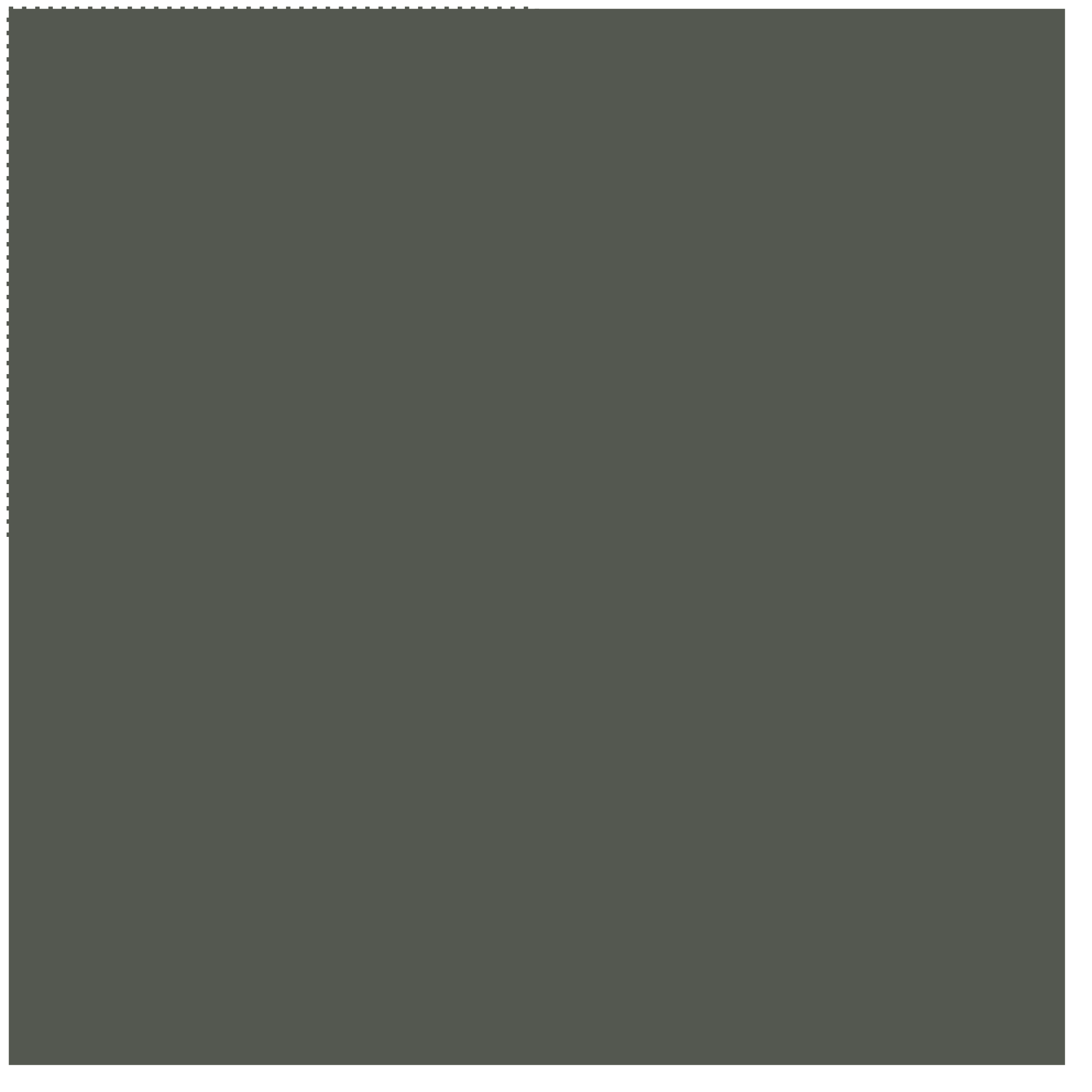 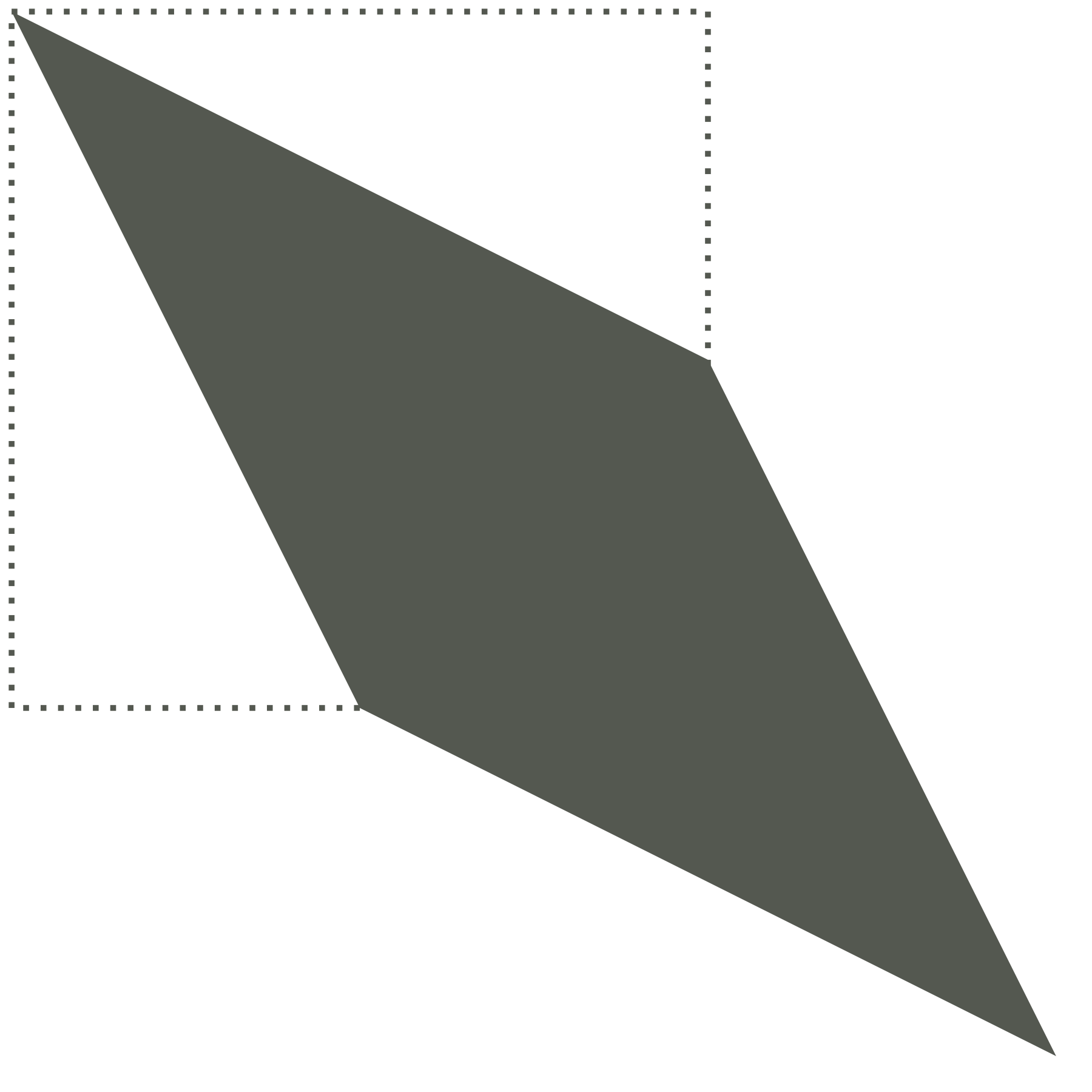 Styling primitives allow us to modify the appearance of scenes.

Creating scenes is simply a matter of composing these primitives. For example, to place a blue rectangle next to a red circle, you might write: 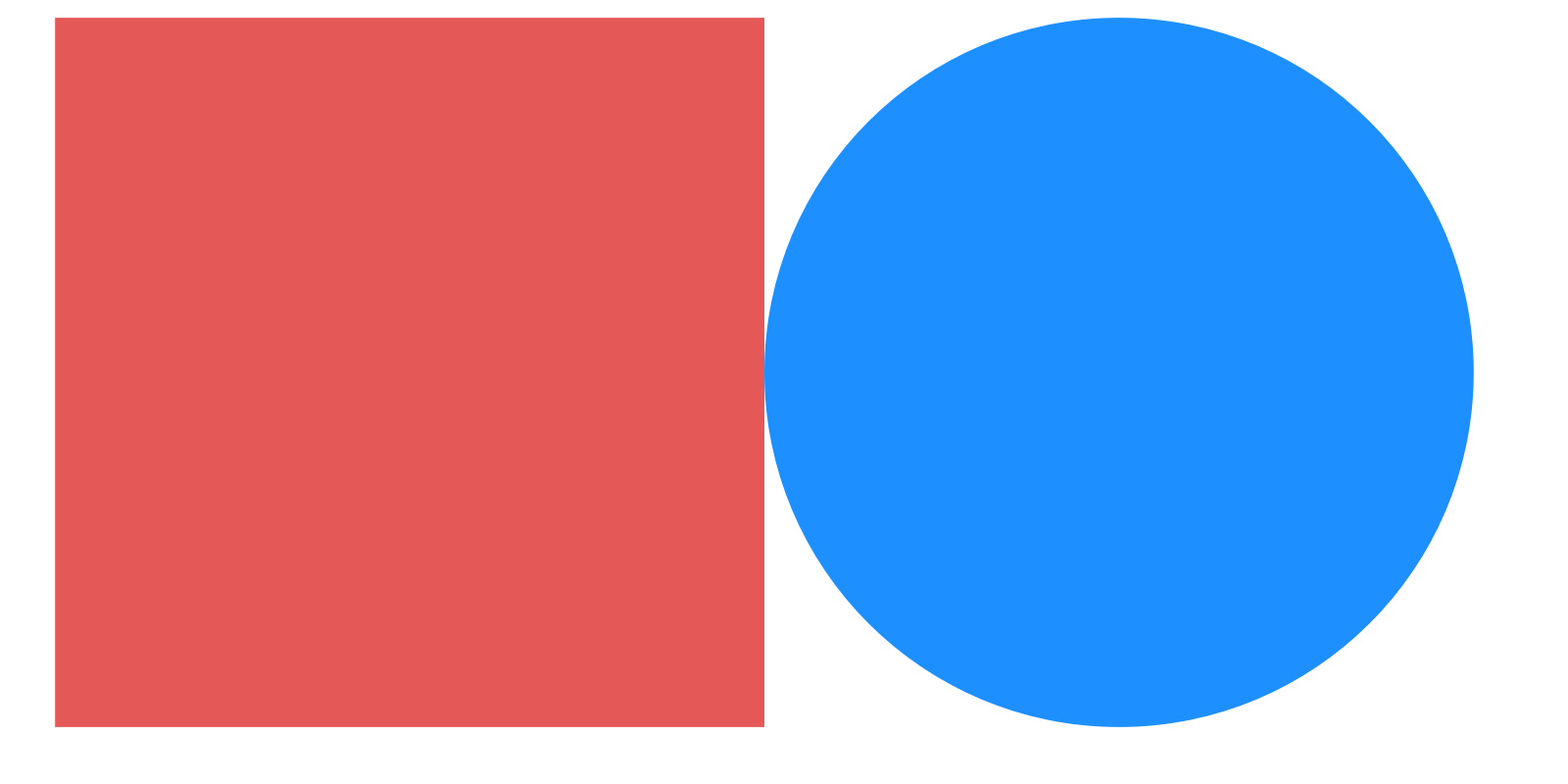 The geometry package also provides convenient syntax for dealing with positioning and styling primitives. So, instead of nesting constructors like we did up there, we can do the following with the same result.

The drawing API gives us the power to describe all of the scenes involved in the plots that EvilPlot can create; at no point do plot implementations reach below it and onto the rendering target.

EvilPlot gives a higher-level vocabulary to refer to common geometric manipulations. In fact, above we just wrote a positional combinator called beside. The geometry package is full of similar combinators, so most of the time you’ll never have to manually think about shifting objects by their widths like we did above. 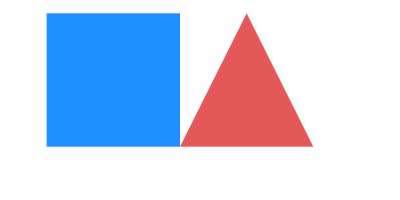 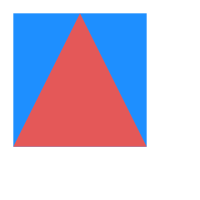 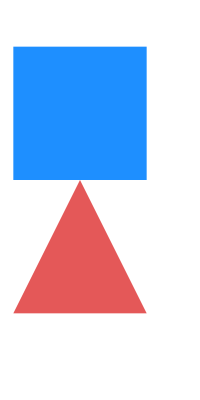 Additionally, you can align an entire sequence of Drawables by calling one of the Align methods, which produce a new sequence with all elements aligned. Combining alignment with reducing using a binary position operator is especially helpful:

The available alignment functions are:1. 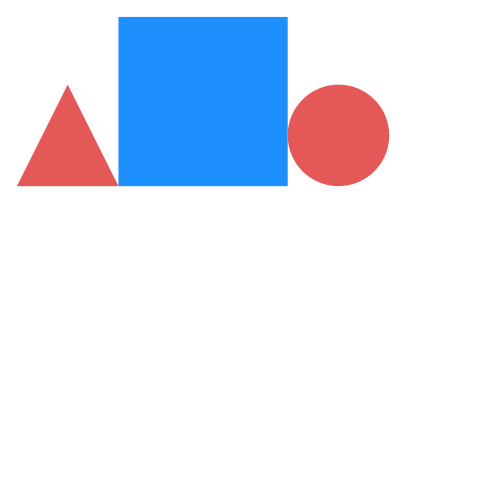 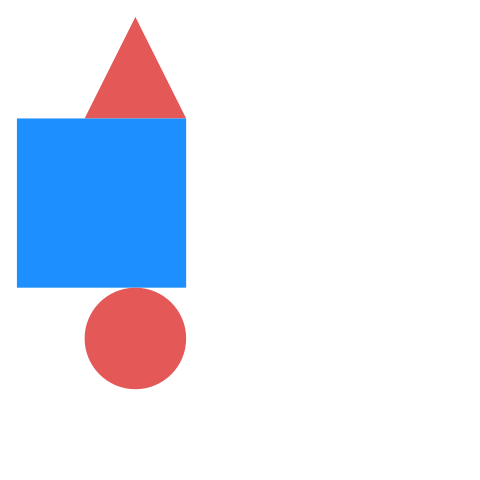 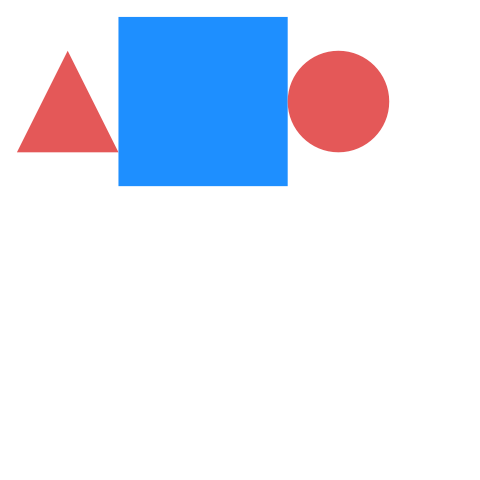 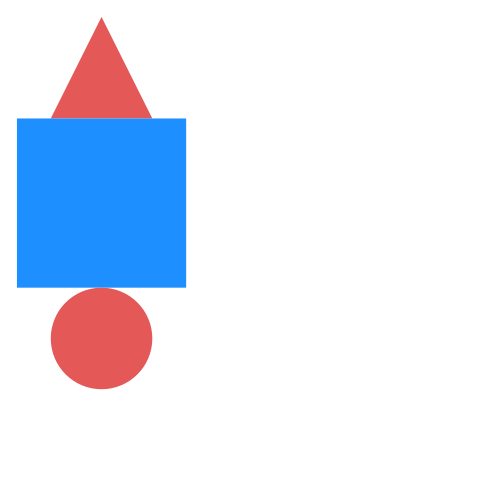 With EvilPlot’s drawing combinators on our side, we’re well equipped to recreate the box example from above that we made using only primitives–except it will be far easier to reason about. Recall, first we created our elements: two lines and two boxes, then centered them vertically and placed them on top of each other. 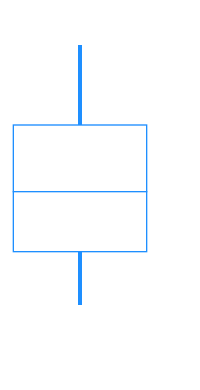 And in fact, if you were to look at the source code for EvilPlot’s default box plot, it would be almost identical.

Drawing to the screen

Of course, at some point we want to draw our scenes to the screen. To do that, we call draw()

The RenderContext is the interface between our drawing API and platform-specific rendering targets. For more information on how to obtain a RenderContext, see the docs page.